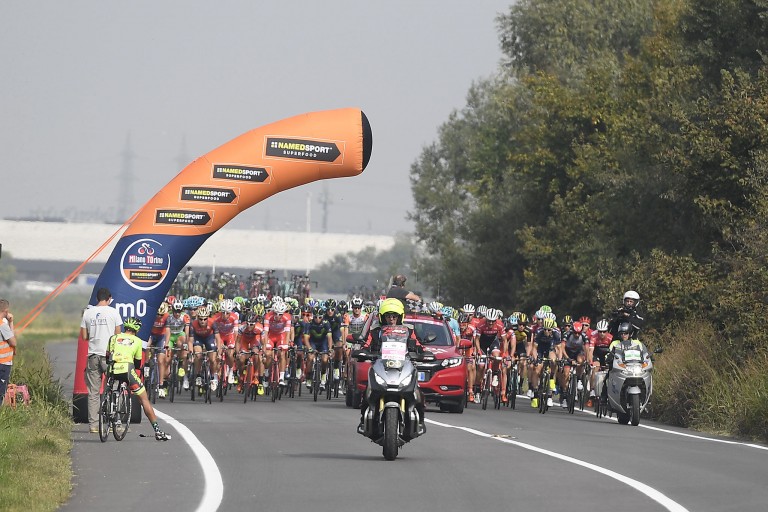 The 99th edition of Milano-Torino NamedSport, the oldest Classic bicycle race which was first run in 1876, organized by RCS Sport/La Gazzetta dello Sport, starts tomorrow in Magenta, finishing on Superga hill after 200km. The official Start List is now available. 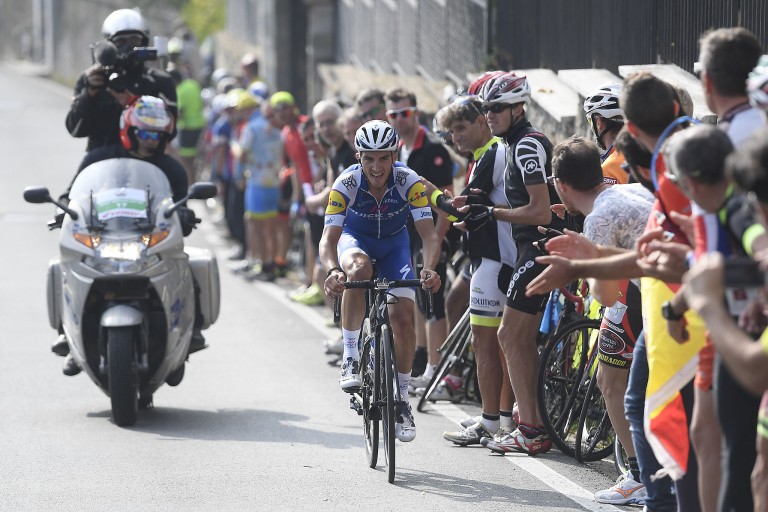 Reached the 99th edition, the Milano-Torino will be broadcasted in the following countries: 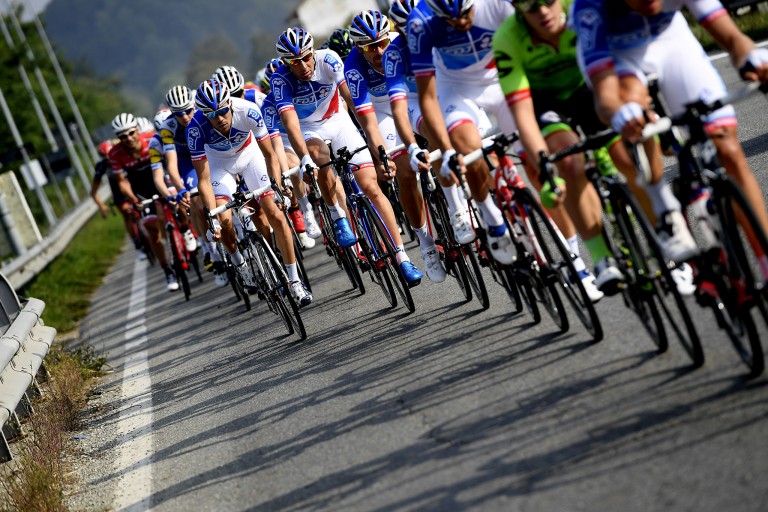 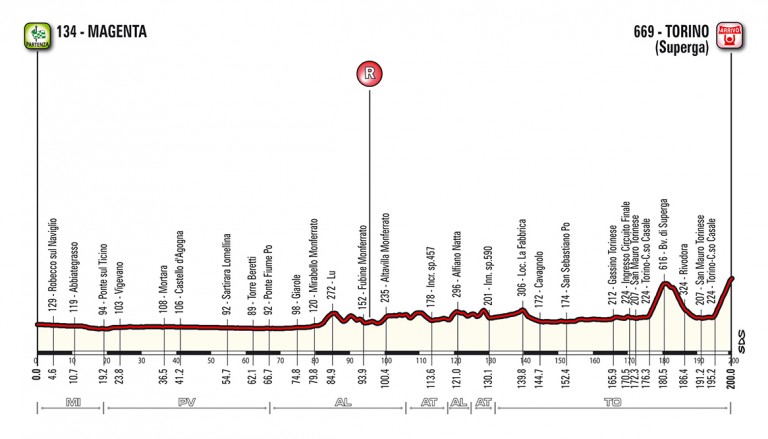 Milano-Torino: from the city of Magenta to the Colle di Superga

The 99th Milano-Torino NamedSport, the oldest classic in cycling, will start from the city just outside Milan to finish, like recent editions, on the Colle di Superga after 200km. The last two editions were won by Colombian riders: Miguel Angel Lopez in 2016 and Rigoberto Uran in 2017. 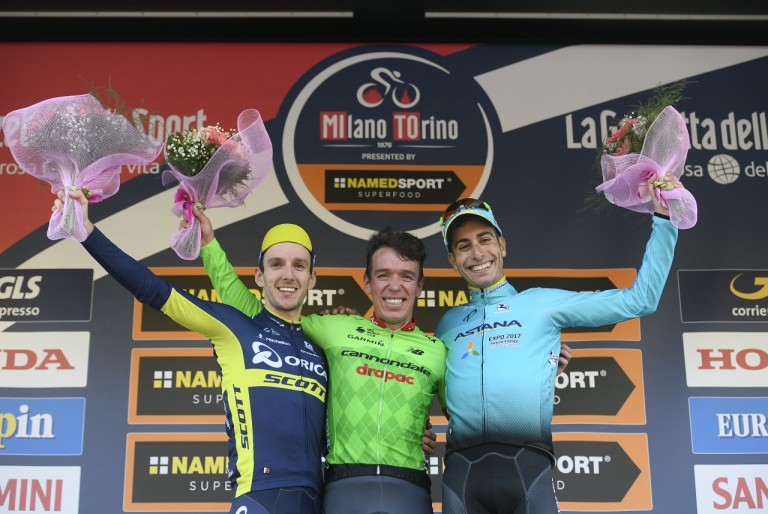 Today the teams of seven riders who will participate in the Milano-Torino and in the ohter two races have been announced.

RCS Sport and Shimano Italy are proud to announce a three-year partnership for neutral support at a host of UCI WorldTour races, including the Milano-Torino. 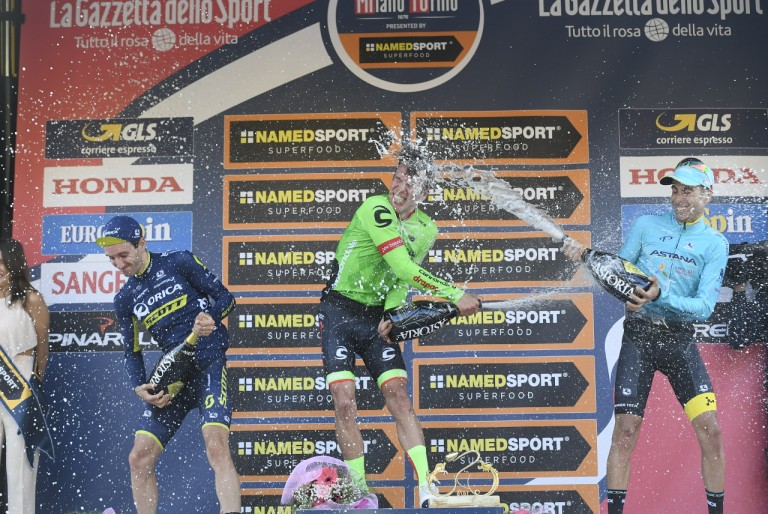 With a late attack, he finishes solo in front of Superga, preceding Yates and Aru 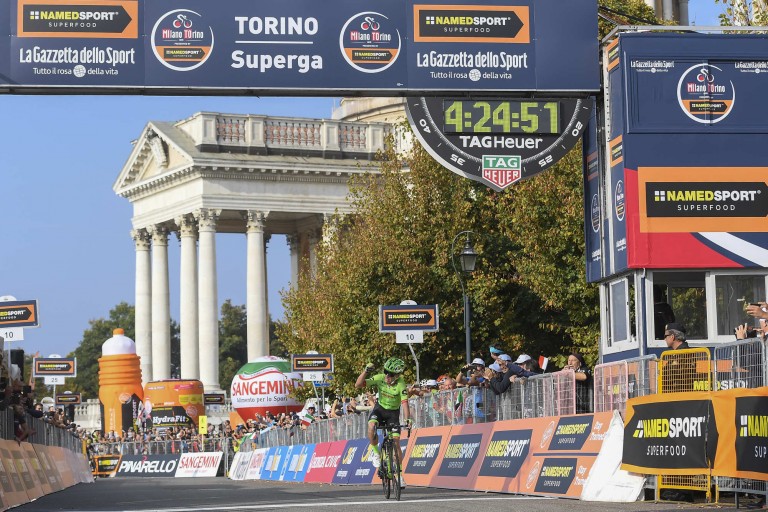 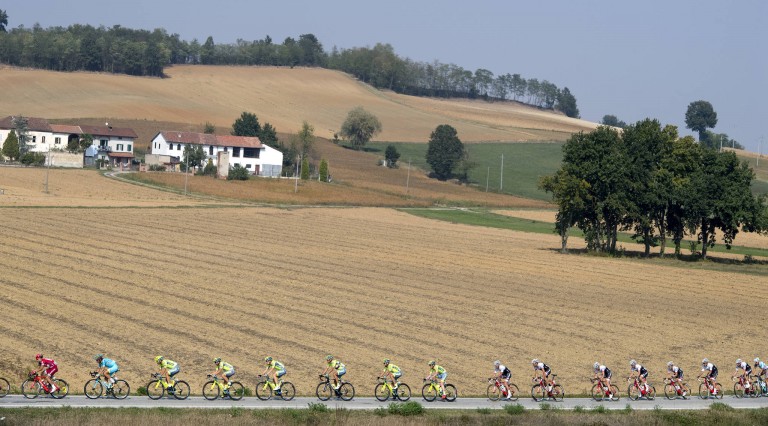 The Milano-Torino, now in its 98th edition, will be broadcasted in 184 countries across five continents and shown live by 13 TV networks.