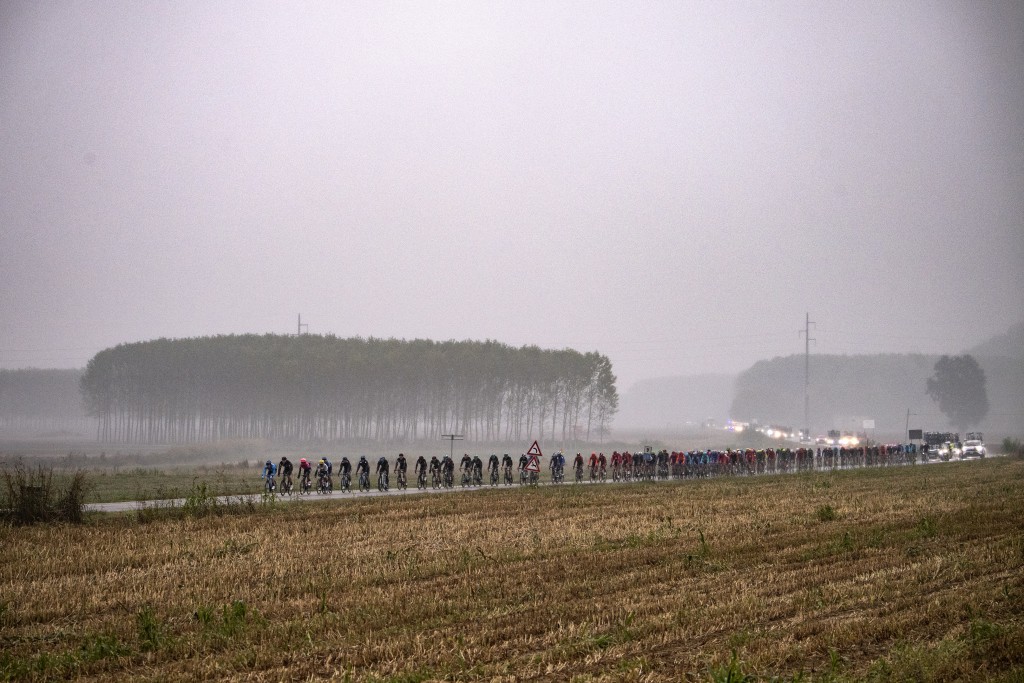 The start list for the Milano-Torino presented by EOLO is announced. The 101st edition of the race comes just days before the Milano-Sanremo by Vittoria and follows a flat route that favors the peloton’s sprinters. The race covers 198km, starting from Mesero (start at 13.45 CEST) and arriving in Stupinigi (Nichelino), around 18.30 CEST.

The route of the 101st edition is basically flat except for the crossing of Monferrato where a series of short climbs will be faced. After departing from Mesero it crosses Magenta before continuing along the Po Valley on wide and straight roads. In addition to the usual city obstacles such as roundabouts, traffic islands and raised sections, there are four level crossings, all concentrated in the first 60km. After crossing the Po near Valenza, the route takes in the undulations of Monferrato, before passing through Asti. The final 70km are practically flat to the finish in Stupinigi.